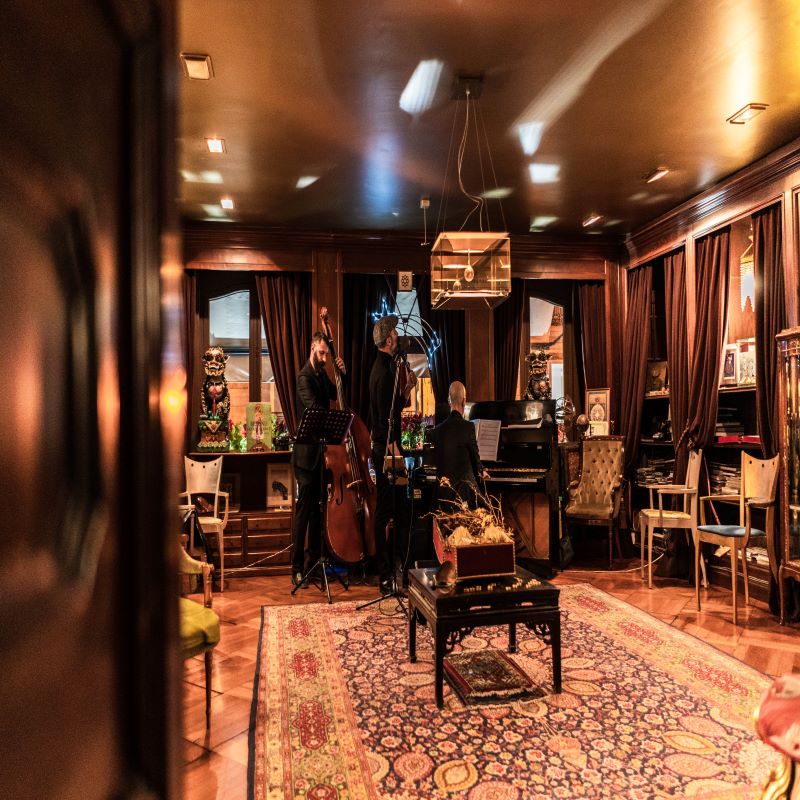 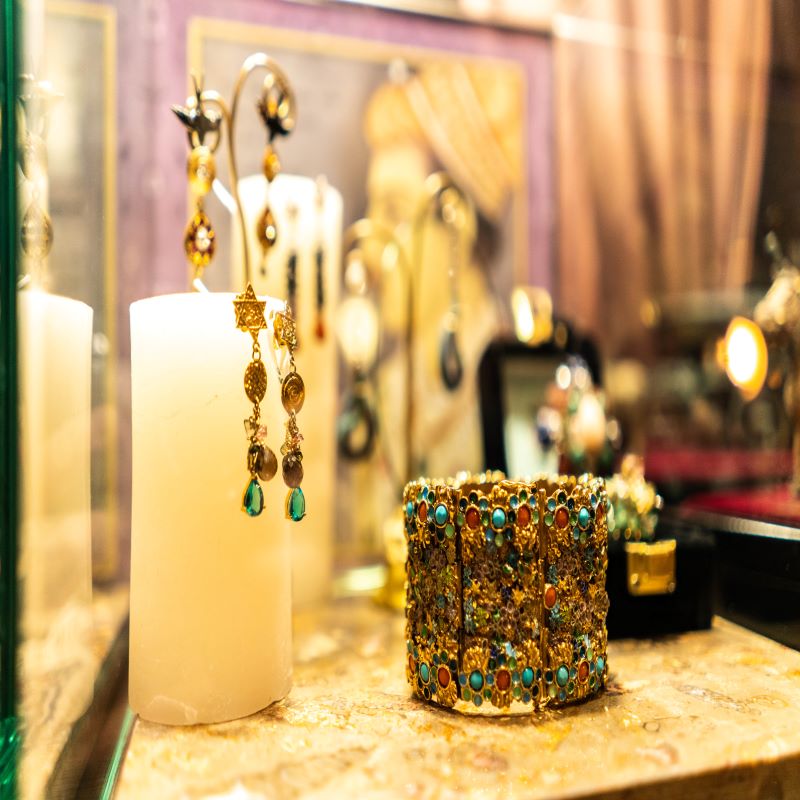 Vicente Gracia’s studio is located in La Paz Street in Valencia. The building, constructed in 1898, is one of the few examples of Neomozarab architecture in Valencia and is inspired in the Alhambra Palace.

La Paz Street was built thanks to the support of the ilustrated families of late 19th Century. Each of them asked their personal architect to design a building in this road. In our case it was the Caymon family whose head of the household was a diputy in Parlament and a well-known erudite of the time.

Later on the building hosted “La Real Sociedad de Tiro Pichón”, a gentlemen association founded in 1915. Although the ownership lasted until 1975, it had two interruptions closely related to the Spanish history: during one month of the Civil War it was used as headquarters of the Writers against Fascism Congress, managed by Octavio Paz and after it was the meeting point of the Iberic Anarquist Federation.

After the end of the Civil War, it was owned again by “La Real Sociedad de Tiro Pichón” that transformed it into a casino. Actually it was one of the few casinos that continued to operate during Franco’s dictatorship.

In 1992 Mr. Paco Gracia Polo moved his jewelry and workshop from 24 La Paz Street to number 4 and his son, Vicente Gracia takes control of the business. Due to his youth, he takes a very original approach using the space to celebrate expositions and at the same time sell jewelry. It is the beginning of the perfect combination that all the pieces of Vicente Gracia keep: jewels seen as the result of our culture and history.

In addition to that, he transforms his workshop in a key part of the business and the craftmanship continues to be one of the our symbols of identity.

Nowadays Vicente Gracia’s studio occupies the main floor of the building that you enter after walking through a small door covered in colorful tiles and rising a wooden staircase that creak under the steps of visitors and customers. People say it was the last Caoba piece that came from Cuba after the start of the war… And then you enter the secret garden of Vicente Gracia, where the theatre curtains, a cloud of incense from the different corners of the world and the Andalusí and Mozarab music drive you to the magic world of Vicente’s jewelry.