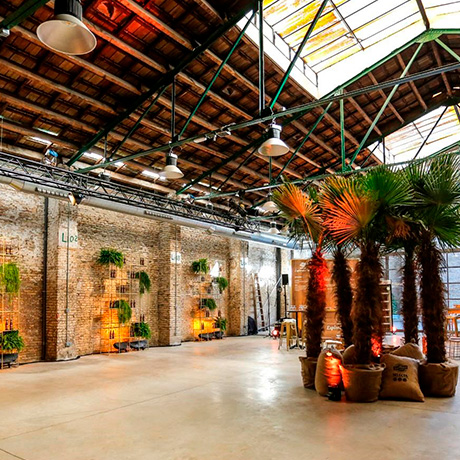 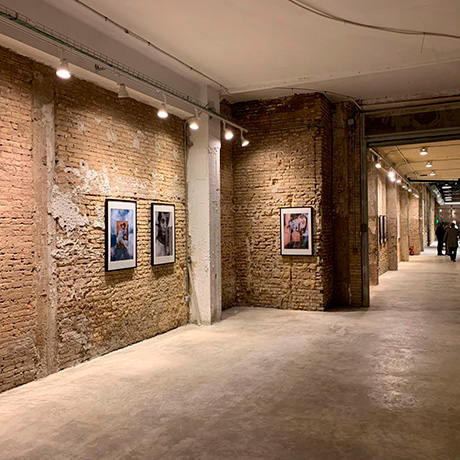 Ruzafa Gallery born from the concerns of two people who are committed to innovation, creativity and especially for the enjoyment of others. Vicente Llorca and Cristina Ordozgoiti are always willing to bring new trends and turn anything conventional into something charming, with magic. That is why Ruzafa Gallery becomes a versatile space where people are invited to meet new experiences.